Hotels are fine, but in full respect for nature!

These are the guidelines followed in all choices made for the restructuring of the hotel restaurant La Locanda del Cantoniere.

The extension, consisting of 8 new rooms, 3 of which are on the upper floor of the casa cantoniera and 5 in a separate building, was carried out using the latest construction techniques in total respect for eco-sustainable tourism. 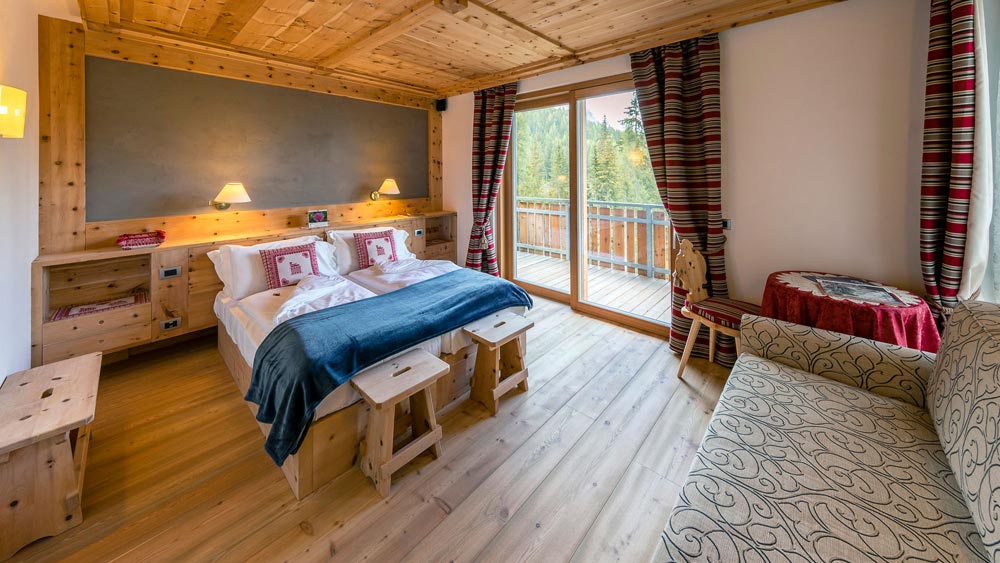 The layout of the panoramic rooms was designed so that they all look out on several different views of Cortina d’Ampezzo, making for a 360° regeneration of body and soul.

The use of natural materials such as raw clay on some walls and larch and pinus cembra in the fittings of every room recalls the natural elements of the Dolomites, enabling the guest to appreciate to the full the natural beauty surrounding him.

The aim was to exalt the local environment rather than to emphasize the building itself, which thus becomes a setting for the surrounding natural beauty. 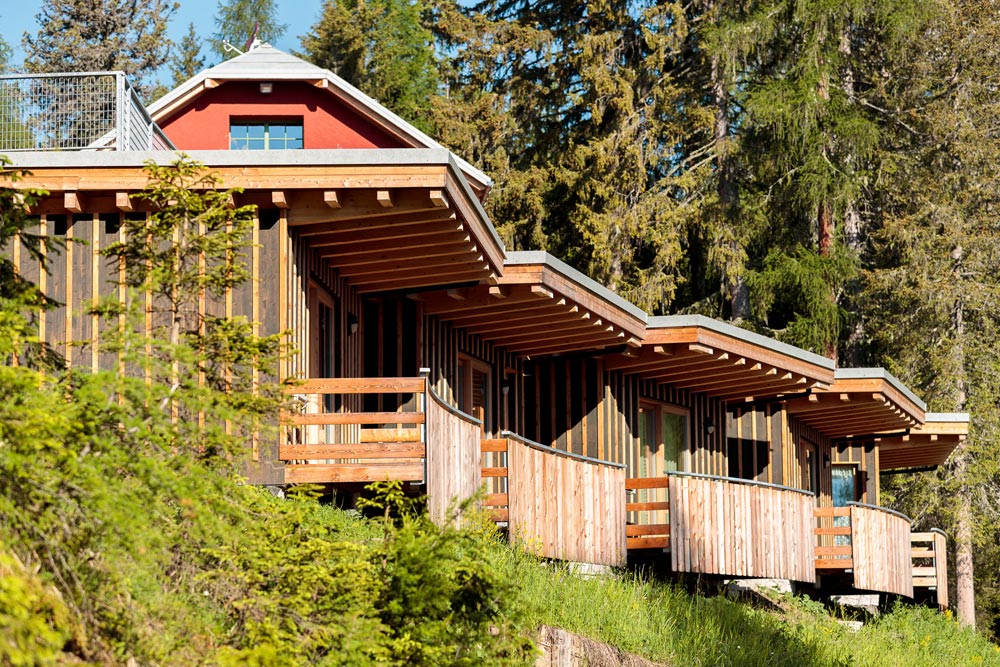 A curiosity: the green roofs of the 5 rooms built into the hillside and accessible from the building are not merely an aesthetic expedient for camouflaging the building as much as possible, but are also energy-saving, hence offering the advantage of a good heat insulation and an effective shield against electromagnetic waves reinforced by the anti-radon barrier placed in the foundations.